Violent crimes such as assault, robbery, and murder carry severe and life-altering penalties. Depending upon the severity of allegations, you could face a significant prison term. These cases are treated very seriously by law enforcement. You need an aggressive defense. Being convicted of a violent felony crime of you likely face years of imprisonment, costly fines, other restrictions on your freedom, and permanent damage to your reputation and livelihood. Do not leave your future in the hands of an inexperienced violent crimes lawyer. Aggressive criminal defense is all we do. Recent case results.

What are the penalties of a homicide conviction?

I’ve been charged with Domestic Abuse, now what?

The charge “domestic abuse” can involve an array of offenses, including assault, harassment, stalking, and rape. Not only does Ohio establish fines and prison sentences, but the social stigma can damage your career, reputation, and relationships. Frequently, defendants are unfairly charged with domestic violence after a divorce or custody dispute becomes tense. You need a strong defense. Nathan Akamine has defended hundreds against domestic abuse charges. Don’t wait to call.

I’ve been charged with Assault, now what?

If you’re convicted of aggravated assault, you could be imprisoned for years, faced with costly fines, and permanent damage to your reputation.
FIRST DEGREE – This is the most serious type of felony other than murder. You face a prison sentence of up to 20 years, plus fines. You could permanently lose your gun rights.
SECOND DEGREE – Second-degree felony aggravated assault is charged in a variety of circumstances, often when the defendant is accused of assaulting a police officer. You face up to 10 years in prison, plus fines.

How can an attorney help me with a violent crime charge?

As a former Franklin County Prosecutor and Public Defender, I understand the strategies that prosecutors use to get domestic violence convictions.
I will work to suppress unfair or unlawful evidence while immediately launching a detailed investigation into all accusations against you. I want to have your charges reduced, and work toward the complete dismissal of your case. When you need an experienced violent crimes lawyer, don’t wait. Call Akamine law today for a free case review. 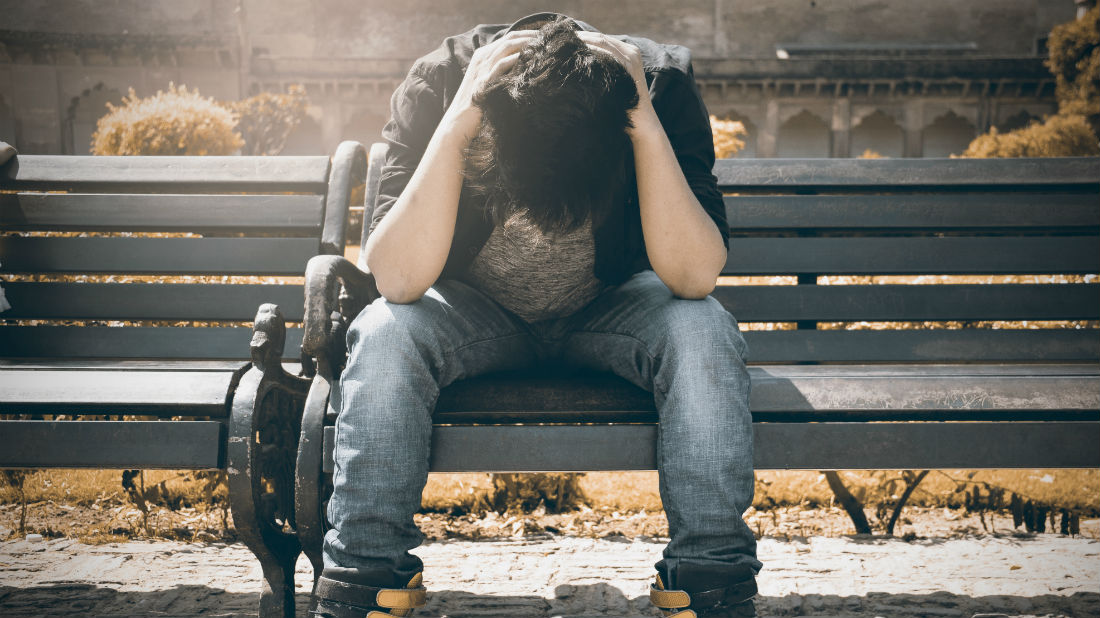