DUI with a Minor Passenger

The penalties continue to escalate as the number of DUI offenses (as well as prior felony OVIs) increase. This list of penalties is not a substitute for the advice of an attorney and was last updated 4/1/19. This is merely provided to give an assessment of the possible penalties. Every case is different.

With the constantly evolving nature of the law, it’s important to have an attorney with a narrow focus. We focus on OVI / DUI defense and are prepared to address new issues as they arise. 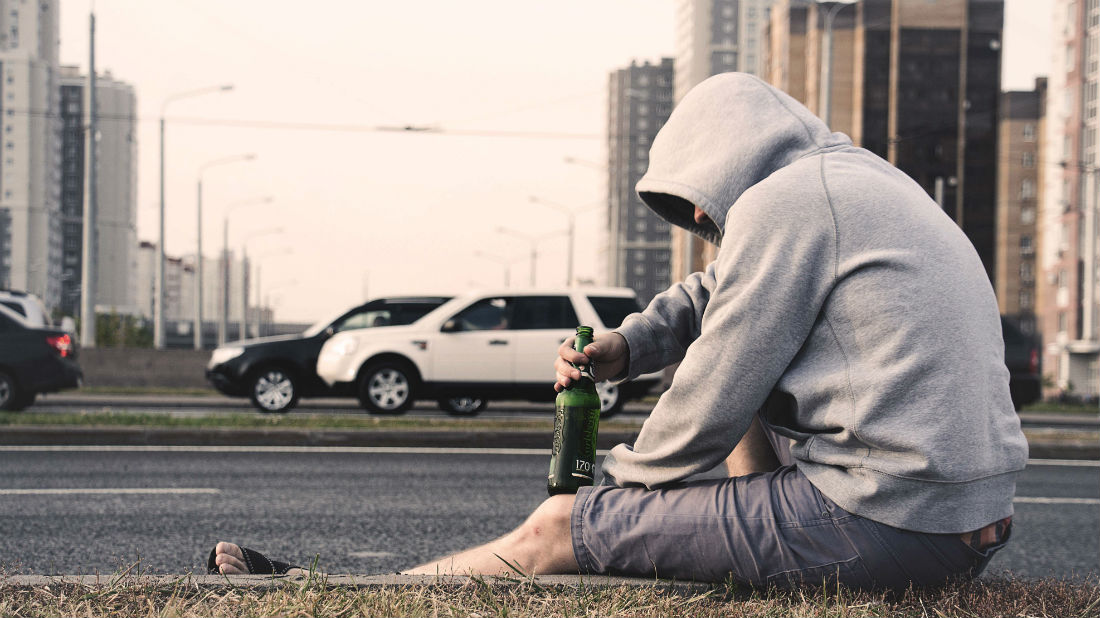 DUI with a Minor Passenger

If you qualify as indigent, the court will appoint a public defender at no charge to you. While public defenders are licensed attorneys, their large caseloads might prevent them from providing the attentiveness necessary to attain the best resolutions to cases. It is almost always in your best interest to hire a personal DUI Lawyer.

Unfortunately, your case will probably not be dismissed. However, once arrested, a Miranda warning must be given if there is to be a legally permissible interrogation while in police custody.  If you made incriminating statements in such a situation without Miranda warnings, we may be able to suppress the statements.  Suppressed statements cannot be used against you at trial.

It depends. If this is your first offense, your chances of avoiding jail time are much greater. However, if you’re facing your second or subsequent conviction for multiple DUIs, Ohio law mandates a jail term. A case involving an injury or death also involves a jail or prison sentence. Even if there is strong evidence against you, an experienced DUI lawyer may be able to negotiate a resolution that avoids a jail sentence.

This is a highly disputed topic in the legal community.  There are many things that can affect the accuracy of a BAC machine. A person’s metabolism, medical conditions, and machine calibration, are a few issues that may arise with regard to BAC machine accuracy. There are other reasons why breath tests could be inaccurate here.

This is perhaps the biggest reason to talk to me. I will explain what happens next and what can be done to achieve the best resolution for your case. Being charged with a DUI does not make you a criminal; it makes you a person in need of a DUI Lawyer. Make sure you get the help you need by hiring Nathan Akamine, one of Ohio’s leading DUI lawyers.

"My husband was facing serious jail time because of his prior DUI cases. Mr. Akamine encouraged him to get the help he needed in a treatment program and convinced the Prosecutor and Judge to allow him to do house arrest instead of jail. We can't thank you enough sir."

"Mr. Akamine represented my son several times in the past. He recommended the best actions to take in court and he truly cared about us. I called often and Mr. Akamine always was able to make me feel better about my son's situation. Thank you, thank you."