I violated my probation, now what?

The probation violation process is different than the normal criminal case and generally follows the following process:

What is the difference between probation and community control?

Before we get into the consequences of a probation violation, let’s clarify what it means. In Ohio, the term “probation” is usually used for misdemeanors while “community control” is used for felonies. However, both terms are used to describe a period of supervision imposed by a court in lieu of jail time.

Often times, especially in tough cases, probation is the desired result, mainly because it means no prison time. However, probation often comes with a list of restrictions that can prove really burdensome to everyday life. In fact, the terms of probation often seem to be set up to ensure the failure of the probationer. Sometimes a probation violation can seem inevitable, or maybe the violation was simply accidental. Whatever the reason for the violation, there are actions that can be taken to minimize penalties and avoid jail time.

What are the possible consequences of a probation violation?

At the time of your initial sentencing, the court suspended a jail or prison sentence on the condition that you successfully complete probation. If you admit to violating a term of your probation, the court can reinstate the suspended jail or prison term. Furthermore, the court can lengthen the term and even add additional probation requirements. It’s also possible to be held in jail, without bond, until a decision is made by the court.

However, it’s important to remember that a probation officer’s belief that you are in violation is not the final word. Even if you’ve violated your probation or failed to report, there are actions that can be taken to minimize penalties and avoid jail time. However, like most things, it’s best to address the situation before being arrested.

How Do Probation Violations Happen?

There are primarily two ways you can violate your probation:

Because probation agreements are tailored to each individual and their specific needs, it’s impossible to determine if you violated your probation without fully reviewing your specific agreement.

When you commit a criminal act while on probation, such as driving under the influence, even if it is unrelated to your original crime, you have violated the agreement that you made with the judge. Chances are, the judge will see you as someone who will most likely return to the criminal justice system again and become a repeat offender. Therefore, Judges tend to treat criminal violations in a more serious manner.

How Can a Lawyer help me during a probation revocation hearing?

Although it is legal to represent yourself, it’s always a good idea to have a lawyer by your side at your hearing. You want to take every action possible to reduce the chances of the judge revoking your probation and sending you to jail.

We need to show that you attend work or school regularly and are doing everything you can to remain a law-abiding citizen. We will represent you to the judge as someone who is making the most of their opportunity to remain out of jail on probation. This becomes more difficult if you face new criminal charges, but it’s not impossible to keep you out of jail if the new charges are minor.

In addition, if your probation violation was an accident, for example, like if you mixed up the dates for your meeting with your probation officer, we can explain that it was never your intention to violate your probation.

At Akamine Law, we act quickly and aggressively on behalf of our clients. Even before your case is scheduled for court, we will work with probation to address any issues. This often greatly accelerates the probation violation process. Our goal is to get you before a judge and out of jail as soon as possible. If you’re out of jail, we’ll work to keep you out.

If you’ve violated probation, don’t wait to call an attorney. Get us fighting for you as soon as possible. Let’s get started. 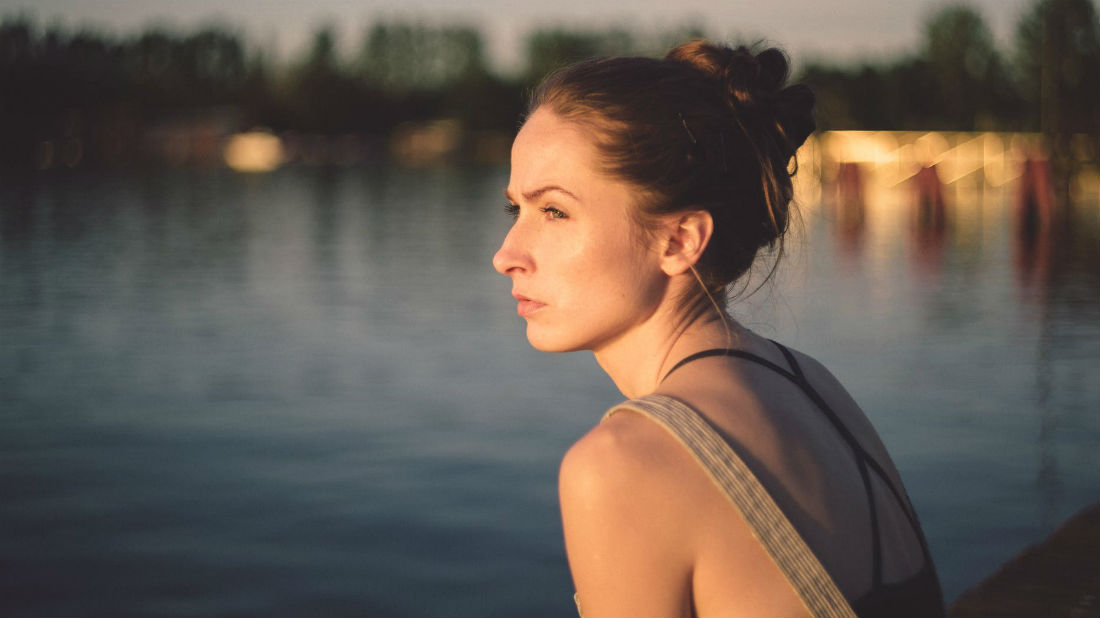