Driving under the influence of marijuana

As of September 8, 2016, it is legal for Ohio residents with certain medical conditions to use non-smoking forms of medical marijuana when recommended by an eligible physician. (Recreational marijuana is still illegal in Ohio.) However, while it is possible for you to legally use marijuana and consume cannabis, driving while under the influence of marijuana remains illegal.
An arrest for driving under the influence of marijuana or drug DUI in Columbus is just as severe as an alcohol-related DUI. If an officer pulls you over and smells marijuana, they will likely initiate an OVI / DUI investigation – which more often than not leads to an arrest.

Is a marijuana or drug DUI a misdemeanor or felony offense?

Drugged driving is treated the same as drunk driving and is most often charged as a misdemeanor. However, depending on the circumstances surrounding your arrest, you could be charged with a felony. For example, if law enforcement believes that you drove under the influence of marijuana or other drug and caused the death of another person, you could face an aggravated vehicular homicide charge. Aggravated vehicular homicide is a felony of the second degree or higher, punishable by incarceration, substantial fines, and other penalties.

What are the risks of misdemeanor marijuana or drug DUI?

If you are charged with misdemeanor marijuana or drug-related DUI in Columbus, the consequences can include:

While the enforcement of marijuana DUIs laws are on the rise, blood tests, and marijuana/drug DUI field tests are not always reliable. The blood tests used to determine if someone is under the influence of drugs do not necessarily reflect how recently the drug was consumed. It is possible you consumed drugs weeks ago and still test positive for inactive drug metabolites. Inactive metabolites do not, generally, impair a person’s ability to drive.
Law enforcement may claim to have training in drug impairment and even have the title of a “Drug Recognition Expert.” Yet the training is often insufficient, and the officers often fail to comply with their limited training.
If you have been arrested for a marijuana or drug DUI in Columbus, you need a defense attorney who will fight to protect your rights. See recent case results. At Akamine Law, we have experience in reducing as well as completely dismissing drugged driving charges. No matter what facts you are up against, we will draw upon 20 years of DUI experience to seek the best defense. Do not go to court unprepared, hire Nathan Akamine. 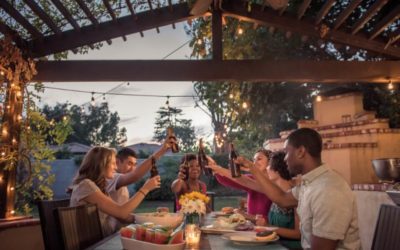 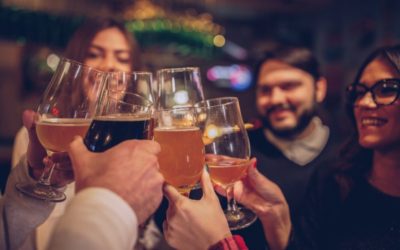 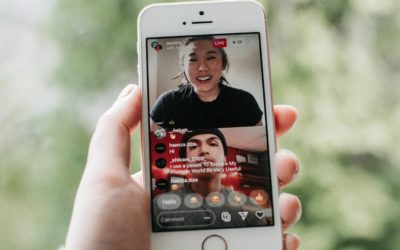