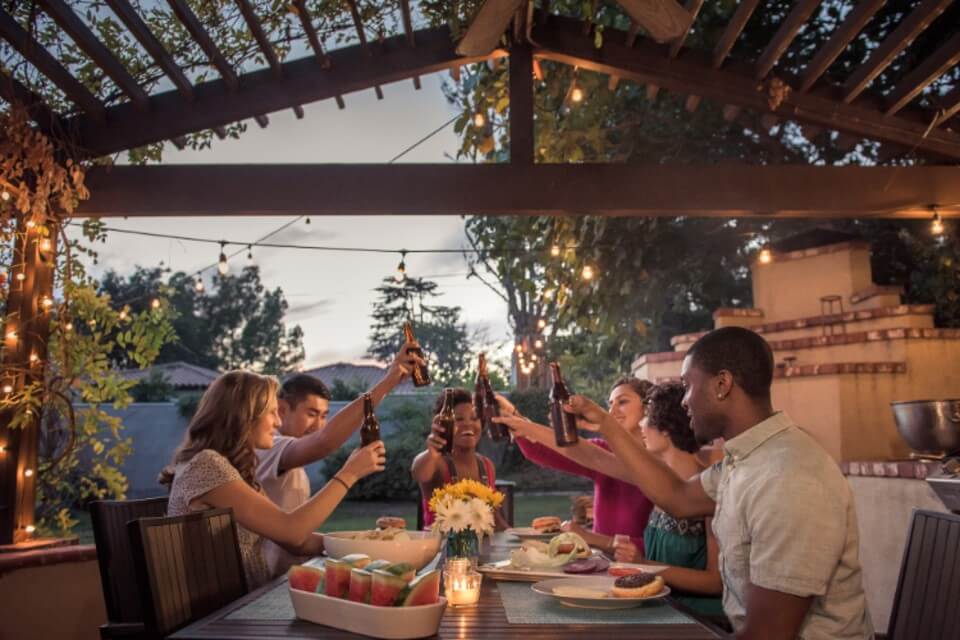 Memorial Day is upon us. The unofficial “official” start of summer. This time of year sees a dramatic increase in DUI arrests. Between backyard barbecues and pool parties, many people are less vigilant about staying sober when they know they’ll be driving, or refusing to drive at all when they have been drinking.

Of course, the best way to avoid a DUI is to avoid drinking at all, but if you find yourself facing a DUI charge, here are some things you’ll want to know.

1.You can get a DUI even if you don’t feel drunk.

There is no scale that tips when your blood alcohol content goes from 0.07 percent to 0.09 percent. You don’t suddenly feel drunk or start falling over. In fact, according to the Centers for Disease Control and Prevention, the difference between a BAC of 0.05 and 0.08 includes effects like:

These are hardly measurable effects, and there may still be no outward or visible indication of intoxication, even at 0.08 percent. Because of this, people might feel completely comfortable having another drink. In the eyes of the law, someone who is just barely over the legal limit can face the same penalties as someone who is clearly displaying signs of intoxication. However, breath and blood tests can be wrong. Read more about their possible inaccuracies here.

If you’re pulled over by a police officer under suspicion of driving under the influence, it is imperative that you be polite with him or her at all times. Even if you are severely intoxicated, you should do your best to comply with the officer’s requests. Do not argue with a police officer under any circumstances. Remember that poor behavior can affect you adversely later in court.

If you’re charged with a DUI, the officer will transport you to the police station in a patrol car. Your vehicle will probably be towed at your expense, and you’ll be notified as to which company has towed your vehicle and will be given the contact information to retrieve it. Contact the towing company that impounded your vehicle as soon as possible and arrange for it to be picked up and pay all towing costs.

After you arrive at the police station, you can expect to wait for up to several hours before being processed. If this is your first offense, the process will take longer. Your fingerprints and mugshot will be taken and an investigator or other police officer may ask you questions about the circumstances of your driving under the influence of alcohol or drugs. You will be given the opportunity to contact your attorney if you feel you are being wrongly accused. This is extremely important…ask for a lawyer. Contact DUI Defense Attorney Nathan Akamine.

5. You may be incarcerated, you may be released.

The length of time you stay at the police station depends on several factors, including the location of your DUI, your age, criminal record, the severity of your intoxication, as well as other factors. If you’re to be released on bond, you will be given the opportunity to contact a bondsman, friend, or relative to arrange for the amount to be paid and for someone to pick you up from the police station. In some cases, you will be incarcerated immediately. Nevertheless, be prepared to remain at the police station for a minimum of several hours before the logistics of your DUI charge are settled.

If charged with a DUI, you will likely have to appear in court to receive your sentencing. You will have the option of using your own attorney or being appointed one by the court. Remain calm and respectful during the court proceedings at all costs. Answer any questions truthfully and make sure you do so with your attorney by your side. If you fail to appear in court the judge will most likely issue a warrant for your arrest.

Some drivers who are convicted with DUI are required to complete community service or court referral programs. If you’re one of them, complete these programs as soon as possible so that it can be reported back to the court that you have fulfilled your sentencing. Remember to pay any fines in full as soon as you are able. Typically, there are payment plan options available.

If you get a DUI, the charge will likely stay on your record for several years, if not permanently. Potential employers will be able to view these records before they hire you, so if you’re planning to look for a new job in the near future, be upfront and honest about your DUI charge. It’s better to explain the situation beforehand than appear to be covering it up.

Of course, be careful this summer. Use Uber, Lyft, or a designated driver. However, should the worst happen and you do get arrested for a DUI, contact DUI attorney Nathan Akamine as soon as possible for legal help. 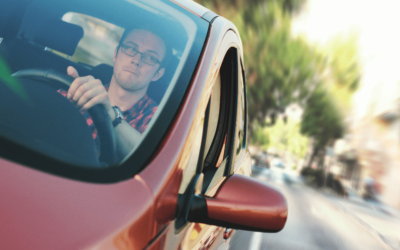 Although CBD products are advertised as being very low in THC (the compound in marijuana that gets...