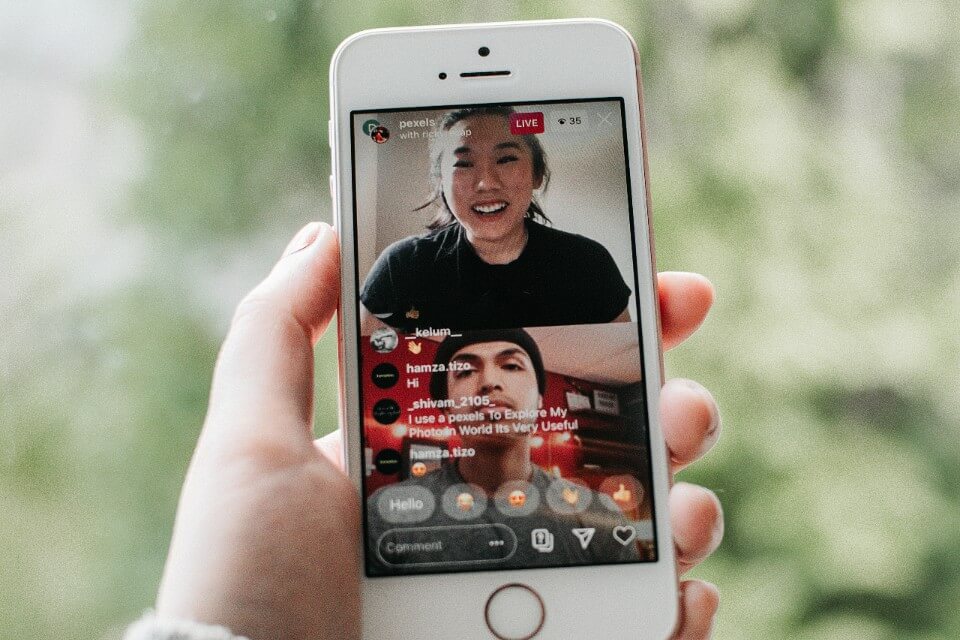 A seemingly innocent post can result in criminal charges. 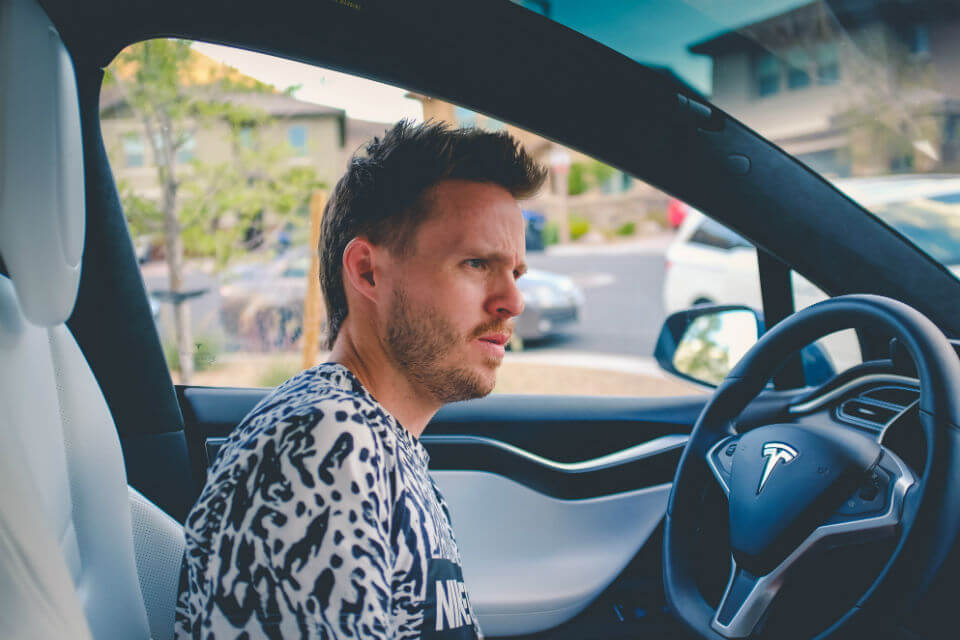 We all had a scratch and sniff book growing up. We would marvel at how accurately the artificial scent matched the real thing. But there are legal consequences to an officer detecting an odor of marijuana. If an officer smells cannabis coming from your car, everything and everyone in your vehicle can be searched.

This is because the odor of cannabis supposedly provides an officer probable cause that there is illegal marijuana in the car. Probable cause tends to be a touchy subject. When the law says that a police officer has “probable cause,” what it means is that the officer has reason to believe there is “a fair probability that contraband or evidence of a crime will be found in a particular place.”

Well, legal hemp and legal marijuana smell exactly like illegal marijuana. So, should the odor of cannabis still provide “probable cause” to search a vehicle? It seems that this position needs to give a little.

With that in mind, let’s take a look at a hypothetical. Let’s say you’re stopped for not having your headlights on. When the officer comes to your window, he claims that he smells the odor of cannabis. Based on this, he searches both you and the car. Nothing is found on you, but inside your car, he finds a bag of weed and a pill bottle with some other illegal drug. You end up facing drug charges, or even marijuana dui charges.

Related article: Can someone get a DUI for using CBD oil?

In theory, we could file a Motion to Suppress all the evidence found in the car, arguing that the officer didn’t have probable cause to search because the scent of marijuana could have been from a perfectly legal substance.

Effective July 30, 2019, Senate Bill 1020 (the “Hemp” Bill) makes the cannabis plant legal in the State of Ohio. This creates a problem for law enforcement because the plant is exactly the same as a marijuana plant, however, it is used for the THC content only. So not only does it smell like fresh illegal cannabis, it looks exactly like illegal marijuana. In fact, it takes a lab test to sort out the difference.

So the question remains, is there still “a fair probability that contraband or evidence of a crime will be found?”

For another hypothetical, let’s say you have a bunch of cars parked outside of a legal medical marijuana dispensary. Let’s say law enforcement waits until a patient pulls out of the dispensary parking lot, then pulls the car over. The officer searches the car based upon the odor of fresh cannabis. Does this still qualify a legal search?

A change in the probable cause policy is sure to be re-evaluated in the future, but till then, if you’ve been charged with possession of illegal drugs, I’m here to help. 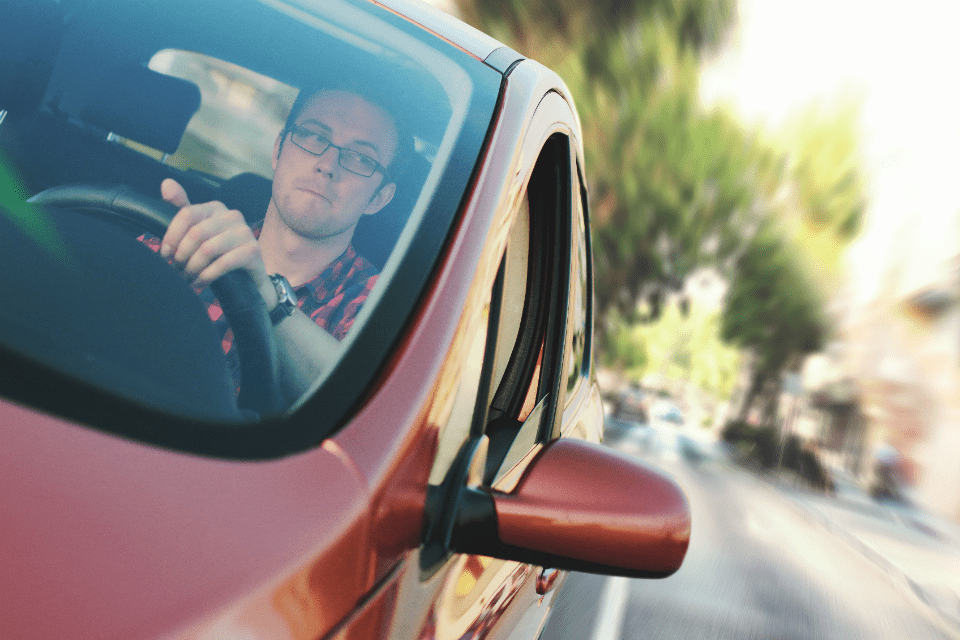